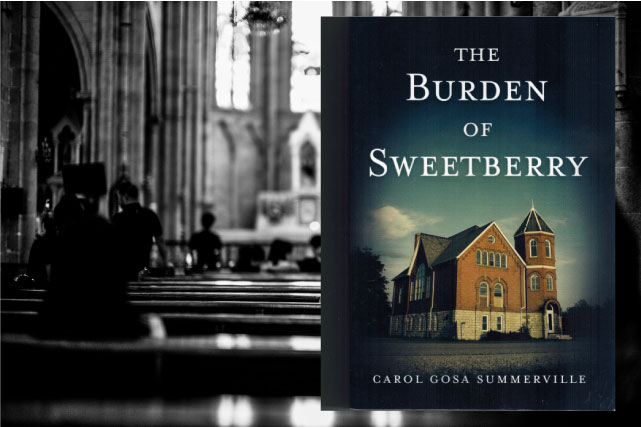 On the third Sunday in June of 1963, an emotional drama unfolded at the First Macedonia Baptist Church of Sipsey, Alabama. It was the day that the adulteress at the center of the community’s tragedy brought herself before the church body for baptism.

The baptism was a confession of her sins and a plea to God for forgiveness for the part she’d played in the tragedy.

It all started about a year ago. On a Friday night after a week-long revival, her long-time lover, Deacon Josiah Hess, brutally murdered her fiancé, Luther McGill. The close-knit community was devastated, having never witnessed anything like it. Months later, the trial of Deacon Hess revealed secrets about this woman that left her reputation in ruins. Now, rumor had it that she was starting her life over. And she was beginning by getting baptized again.

WriteNowLive: Carsna Development Series by Chris Lewis
Hyphened-Nation – Poised to Advance the End of a Hyphenated America
To Top