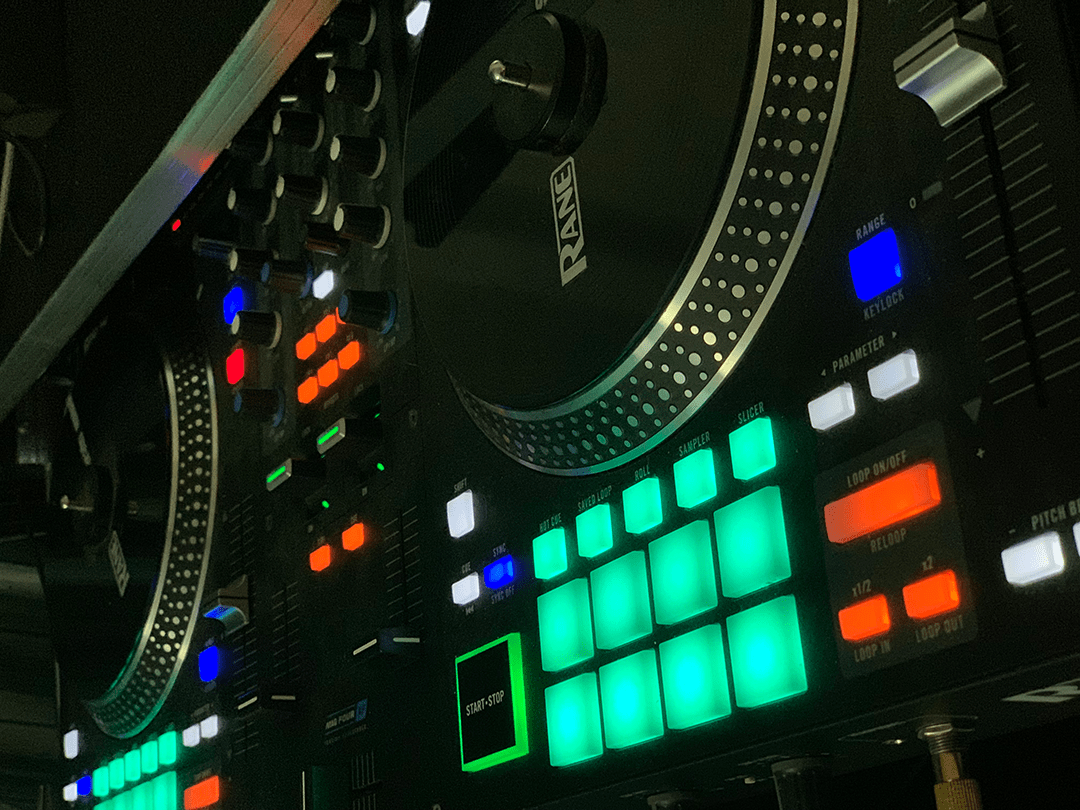 The history of DJs and New York Fashion Week is a story of two worlds colliding. DJs, or disc jockeys, have been a staple of the music industry for decades, but it wasn’t until the 1980s that they began to make their way into the world of fashion.

The first DJs to make an impact at New York Fashion Week were a group of underground club DJs who were brought in to provide music for runway shows. These DJs brought a new level of energy and excitement to the event, and soon they were in high demand.

As the years went by, DJs became more and more integrated into the fashion world, and they began to play a major role in shaping the look and feel of runway shows. Today, DJs are a staple of New York Fashion Week, and they continue to push the boundaries of fashion and music.

In addition to providing music, DJs have also become important figures in the fashion industry as a whole. Many designers now work closely with DJs to create unique and memorable fashion shows, and DJs have become known for their ability to curate and create the perfect atmosphere for a fashion event.

Overall, the history of DJs and New York Fashion Week is a story of two worlds coming together to create something truly unique and exciting. And the combination of music and fashion continues to be a dynamic force in the fashion industry.