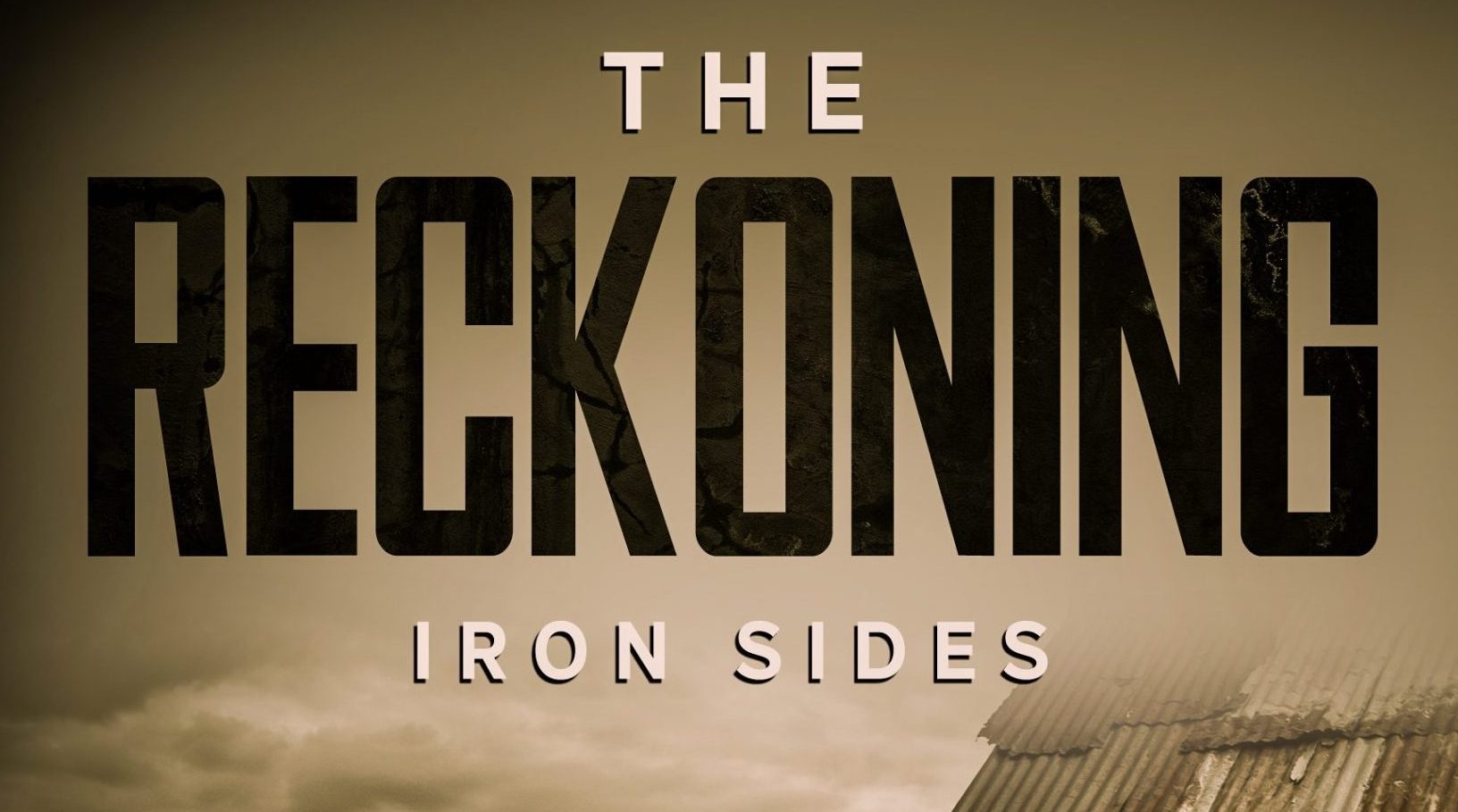 When an explosion kills the leaders of two powerful gangs, it’s up to their heir’s to get vengeance on whoever pulled off the attack. But when one of them is a wannabe cowboy known as Jesse James the Second and the other is marked for death by the mysterious Headhunter, they have to band together to fight off whatever hell is coming their way.
In this gripping tale about betrayal and redemption, Jesse James and Raine Kelly must settle their family’s history, and make a stand against a sinister plot on Raine’s life.