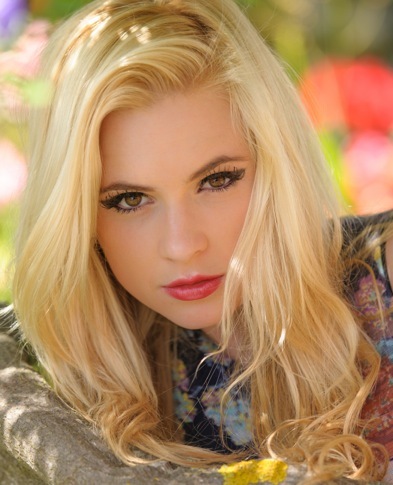 Hailing from the San Francisco Bay Area, multi-talented Lora McHugh (www.loramchugh.com) is rapidly on the rise to stardom. The teenage singer/songwriter and talented actress is set to collect two music awards at the prestigious 23rd Annual Los Angeles Music Awards on November 14th at the famous Avalon in Hollywood.

The two-time winner at this year’s LA Music Awards, with a vocal performance compared to Kelly Clarkson and Demi Lovato, is set to pick up ‘Best Dance/Electronic Artist’ and ‘Dance/Electronic Single of the Year’ for her debut single. Lora is also nominated for ‘Best Singer/Songwriter’ and ‘Best Pop Artist’ at the 2014 Artists in Music Awards as well as ‘Best Music Video’ for ‘Wolf in Sheepskin’. The powerful pop rock ballad was recently re-mastered by Kent Hertz (The Steve Miller Band) and re-released this month on iTunes. (iTunes.Wolf-In-Sheepskin-Single)

Another accomplishment to add to Lora’s run of successes is her very recent debut as a VEVO artist. Her new channel contains the re-mastered version of her single, set to a dynamic music video about falling out of love. (LoraMcHughVEVO/Videos)

“I am so blessed and excited to take home two wins at the LA Music Awards this year,” said Lora. “I love singing and performing and had such a great time recording ‘Wolf in Sheepskin’. I’m also thrilled to be back in the studio to make more music, this time with a little more rock influence.”

Lora, who now resides in Los Angeles, is currently in the studio recording her debut rock-pop album with a well-known Grammy award-winning producer. Her sexy girl-next-door personality, with a dark twist, oozes pizazz. Fluent in Spanish with a genuine passion for philanthropy, Lora has traveled to Mexico for the past five years with the organization Outside the Bowl (www.outsidethebowl.org), a charity which strives to diminish physical and spiritual starvation in poverty-stricken nations, as part of a zealous group determined to feed and reach as many people as possible. She also generously supports Mexico Outreach Kids Camp, a program that offers Mexican children of less fortunate families the opportunity to experience a fun filled camp and learn about Jesus.

Aside from her award-winning music and humanitarian support, Lora stars in an upcoming feature titled ‘Nazi Dawn’ to be released on Netflix, (www.IMDB.com/LoraMcHugh) and yet this Californian-born beauty remains grounded and focused even as her natural beauty and musical talents create a global buzz.