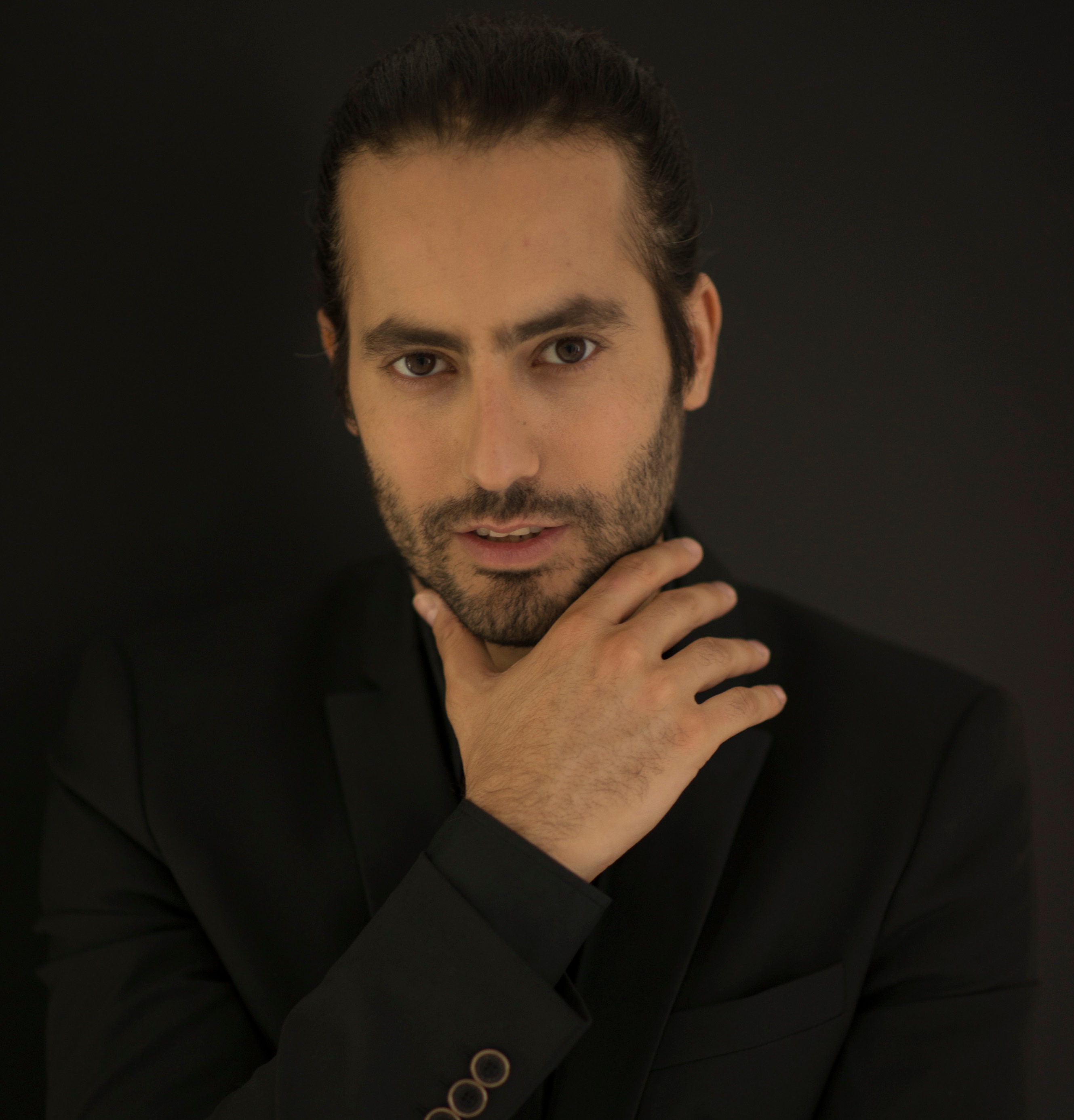 The ambitious British composer Ram Khatabakhsh, based out of London, has recently made his mark as a film composer in the Hollywood studio system and is rapidly racking up film scoring credits on some of Hollywood’s most anticipated blockbuster movies.

“It was an incredible experience working on a studio picture like ‘Dracula Untold’ along with the rest of the music team.” said Ram. “The most memorable moment was the reaction to the final score by the film’s lead actor Luke Evans. He was so fascinated by the music and was very much enjoying, and appreciating, the work and creativity of the live session.”

It has been a busy 2014 so far for Khatabakhsh as he makes his mark on some of Hollywood’s biggest studio productions. Earlier this year the young music talent worked as an assistant orchestrator on Twentieth Century Fox’s ‘Kingsman: The Secret Service’ and on the Columbia Pictures feature ‘The Interview’ starring Seth Rogan and James Franco. He also signed on, as the only British crew member, to Open Road Films feature ‘Hotel 33’ starring Jason Patric (Speed 2: Cruise Control) and directed by Kellie Madison (The Tank.)

Khatabakhsh is no stranger to working on award-winning films. In 2011 he scored ‘The Fifth Horseman’, which was nominated by EMMY in 2012 for the Best Drama, and the multi-award winning documentary ‘Piracy: The Human Cost’ and ‘With Good Intentions’ which he worked on with sound designer Glenn Freemantle (Gravity).

In February of this year he was selected, out of thousands of applicants, to attend the prestigious Berlinale Talents 2014 as part of Composers and Sound designer’s selection.