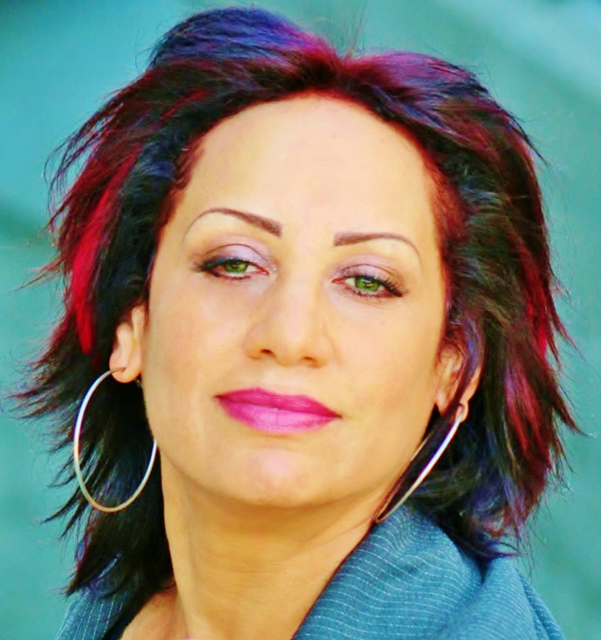 It’s been a monumental year so far for recording artist Lakotah. Her debut single “Falling” climbed the US Billboard Dance Music Charts to the top 40s moving her into the exclusive club of singers with national hit success. The music video for the song remained atop the Top 25 US dance music videos for 2 weeks and stayed on that chart for 6 weeks. Falling has now been recognized by the prestigious Los Angeles Music Awards with an official nomination for the top hit in the category of Best Dance/Electronica single of the year.

[pullquote_right]“Now it’s up to the voters,” says LA Music Awards founder Al Bowman, adding “they will chose which song moves them the most and who they feel is deserving of the top prize.”[/pullquote_right]

Votes are gathered from fans and other consumers who are willing to take the time to participate in the voting process. The Nominee with the most votes at the conclusion of the voting season will be awarded the LA Music Award and commemorative plaque. The presentation ceremony will be held on November 14th at the iconic Avalon Theater in Hollywood, California.

[pullquote_left]“The timing for the awards show is great for us,” says Record Producer Robert Eibach, explaining, “with Lakotah’s new album slated for release in November we are so proud of her recognition as well as the success of Falling, the first single from the album”.[/pullquote_left]

On nominations night in Hollywood, Bowman announced the official recognition to a surprised artist: “I was just in shock,” Lakotah exclaimed. It was a long evening at the world famous Whisky-a-gogo rock club. She was feeling the strain of a long day and evening on performer’s shoes and finally sat down to relax. That’s when Bowman’s call on the microphone for Lakotah to come forward to be “the surprise nomination of the evening.” Certainly a nice surprise.

Sarah Williams was an audience member when the nominations were announced. “I felt so happy for her”, Williams says, adding “with all the great dance pop songs out this year it’s great to see Lakotah pass up all the usually expected hit makers like Beyonce and Rihanna to nab the nomination.”

The successes of Lakotah’s “Falling” song and video have opened up the door for the follow up single “I Want Your Body” which is to be released in August, followed by the as yet untitled album to be available on November 26th.

Votes can be placed for Lakotah’s “Falling” single at lamusicawards.net by clicking on the pull down menu under “Best Dance/Electronica Single”.