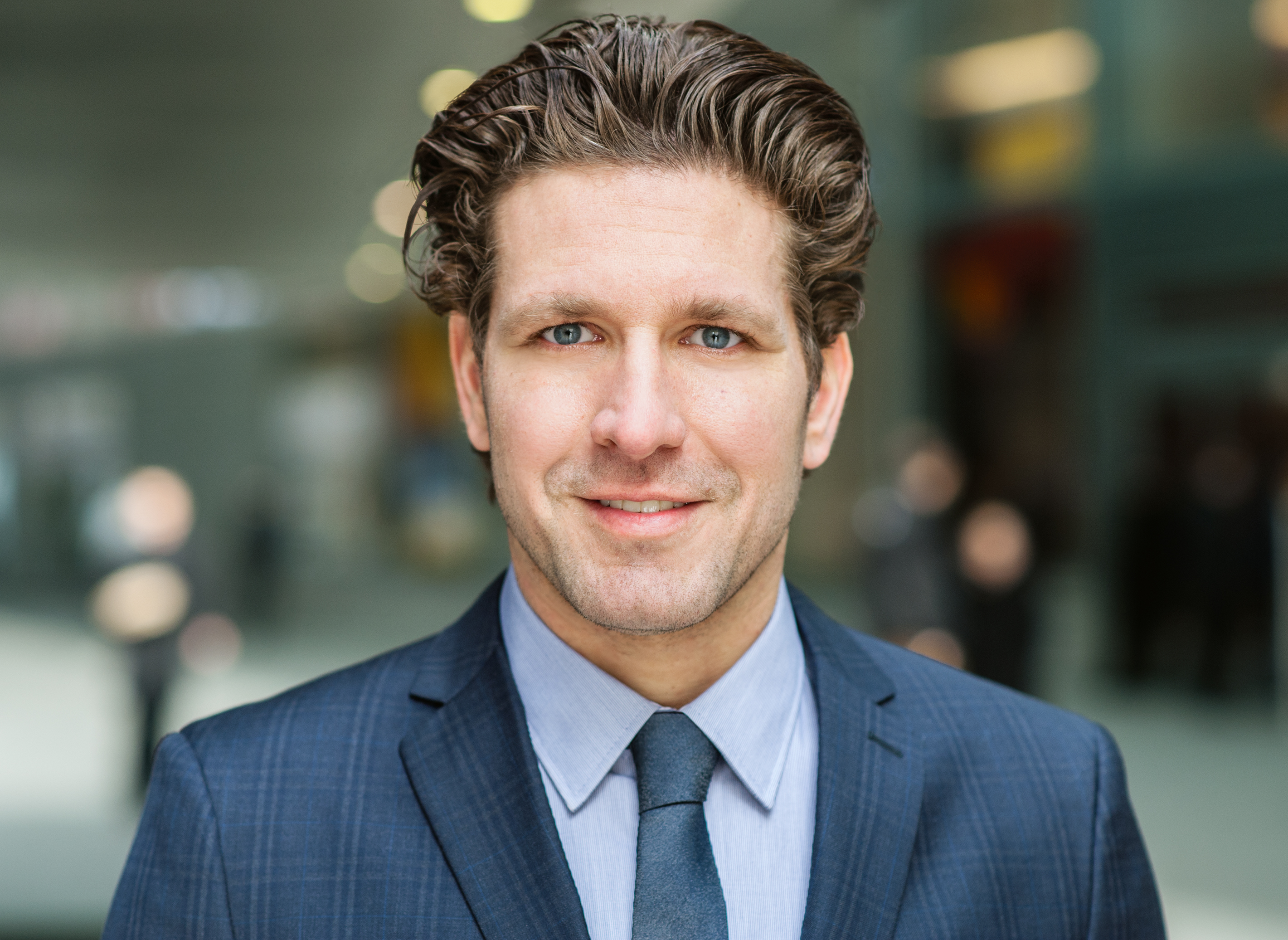 New York City actor Rich Graff, who will soon be seen starring alongside Heather Graham in the Rom-Com feature film directed by Anthony Edwards My Dead Boyfriend, has now transformed himself as the world-famous American Mafia boss Charles “Lucky” Luciano in the new AMC mini-series Making of the Mob: New York set to premier on AMC on June 15th at 10 p.m. EST.

The eight-part docudrama, narrated by Emmy® Award-winning actor Ray Liotta, begins in 1905 and features the original five families that led to the modern American Mafia, including the rise of Charles “Lucky” Luciano played by Graff.

“At the age of 11, I moved to Howard Beach, NY. I didn’t know it at the time, but most of my friend’s fathers were the head of the Gambino crime family.” said Graff “My best friend was Peter Gotti, John Gotti’s youngest son. Others included Angelo Ruggerio’s sons and Jimmie Burke’s son; Jimmie Conway as portrayed in the movie Goodfellas. Living the life of the legendary Lucky Luciano was everything I envisioned it to be. Mr. Luciano was intelligent, business savvy, beloved by his peers, and yet ruthless and violent when necessary. The Making of the Mob takes the cliché out of the everyday mafia movie, and gives you a jaw-dropping look into the lives of these “Original Gangsters”, and the legacy they left to follow.”

Executive produced by Stephen David of Stephen David Entertainment (‘The Men Who Built America’), Making of the Mob: New York features larger-than-life characters and is filled with real-life drama.

Born and raised in New York City Rich Graff is a multi-talented and diverse actor. He recently led the way as activist John Raines, one of the key members of the Citizens’ Commission who not only drove one of the getaway cars, but also planned the rollout after the break-in, including the release of documents to the press, in Johanna Hamilton’s award-winning feature length documentary 1971.

Aside from acting Graff is a professional chef, a former Olympic qualifier in snowboarding, and a published author. He was one of the rescue volunteers during 9/11, and helped those in the Rockaways devastated by hurricane Sandy. Graff also has a Bachelor of Arts in journalism and communications, and an MFA from NYU.