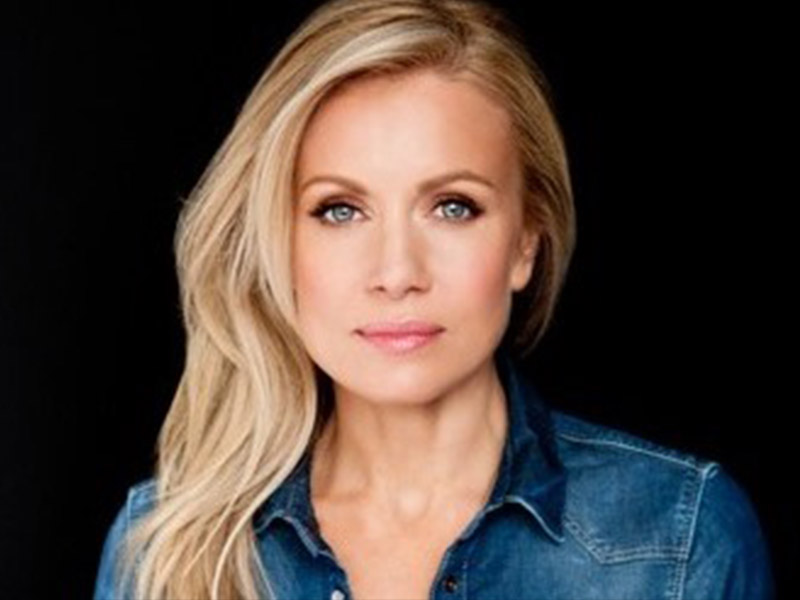 Actress Stephanie Vogt has joined the cast of Lionsgate Television’s The Royals, which stars Elizabeth Hurley and William Moseley. The show, which has just begun filming its second season, will introduce Vogt’s character in an upcoming episode.

“I had a crazy surreal moment recently where I was standing on the bow of a massive boat, rolling down the Bosphorus River, Istanbul as this beautiful back-drop, laughing to tears with 8 of my cast mates that had quickly become family, getting ready to lead a scene that was being filmed by a drone… And I thought- holy crap. Is this real? How did I arrive here?! I’m a long way from Nebraska, Toto.” said Stephanie Vogt. “Talk about gratitude for my job. It all has been ridiculously awesome. And as I’m sitting here, getting ready to start my next job, I’m excited to see what powerful memories it brings…”

On July 31 Vogt can be seen once again as Christy Bryant in the 4th and final season for the award-winning series Strike Back for Cinemax and Sky TV. Her recurring role shows Vogt as the rogue CIA agent and Damian Scott’s, played by Sullivan Stapleton, former boss and lover. Fans of the show will see the return of Vogt for what is set to be an explosive series finale between the trio – Stephanie Vogt, Sullivan Stapleton and Philip Winchester.

Currently Vogt can be seen in The Voices, which released in theatres worldwide last month through Lionsgate, opposite Ryan Reynolds, Anna Kendrick, Gemma Arterton and Jackie Weaver, and alongside an award winning all-star cast in the BBC’s TV movie The C-Word.