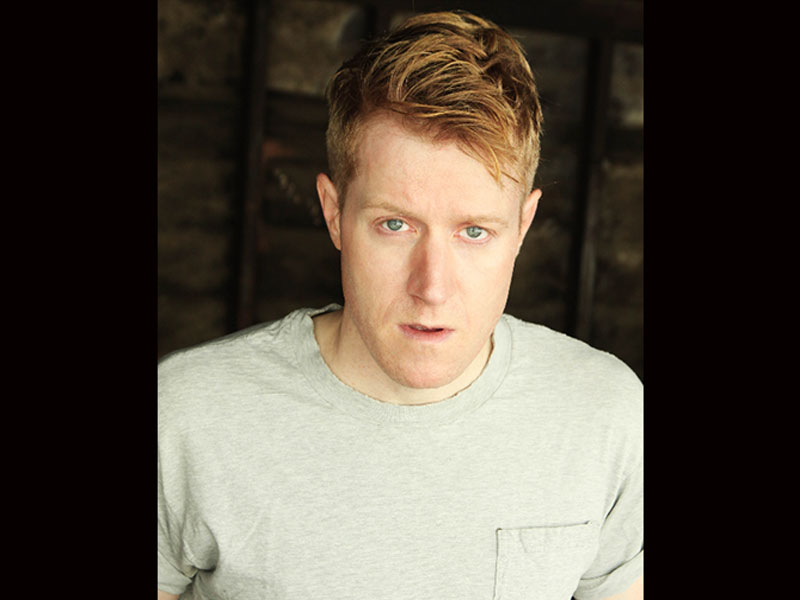 The American actor stars as the ‘young Detective O’Brien’, the 1984 version of the Academy award-winning actor JK Simmons’s (Whiplash), character. The action adventure film follows John Connor (Jason Clarke), leader of the human resistance, who sends Sgt. Kyle Reese (Jai Courtney) back to 1984 to protect Sarah Connor (Emilia Clarke), with the help of young Detective O’Brien (Wayne Bastrup), and safeguard the future.  Now, Sgt. Reese finds himself in a new and unfamiliar version of the past, where he is faced with unlikely allies, including the Guardian (Arnold Schwarzenegger), dangerous new enemies, and an unexpected new mission: To reset the future.

“I play the younger version of JK Simmons in Terminator Genisys. Many of my scenes were with Jai Courtney and filmed in the Lower Ninth Ward, previously devastated by Hurricane Katrina.” explained Wayne “I’m just humbled and excited to be part of the film and experience. As a kid I was a huge fan of both original Terminator films, so to have such a great role in the new film, it’s quite literally a dream come true.”

Wayne’s holistic approach to acting and to life has made him one of Hollywood’s most sought after young actors.  Over the last few years, he has successfully appeared, and starred, in a plethora of award-winning films and TV shows. Ahead of his most recent role in Paramount Studios Terminator Genysis, some of his credits include: Leverage, Awake, Whitney, CSI: NY, Radio America, and The Mentalist. He can also be seen in the up and coming Bill Pohlad (12 Years A Slave) directed feature Love and Mercy. Wayne is represented by Scott Vandiver of Spotlight Management.

When not filming or traveling, Wayne spends time with his family, hiking the Hollywood Hills with their dog Maple, a Chihuahua-Beagle mix the family rescued from an animal shelter in Los Angeles. Wayne is an advocate for animal rights and supports The Humane Society of the United States as well as the Michael J. Fox Foundation for Parkinson’s Research.