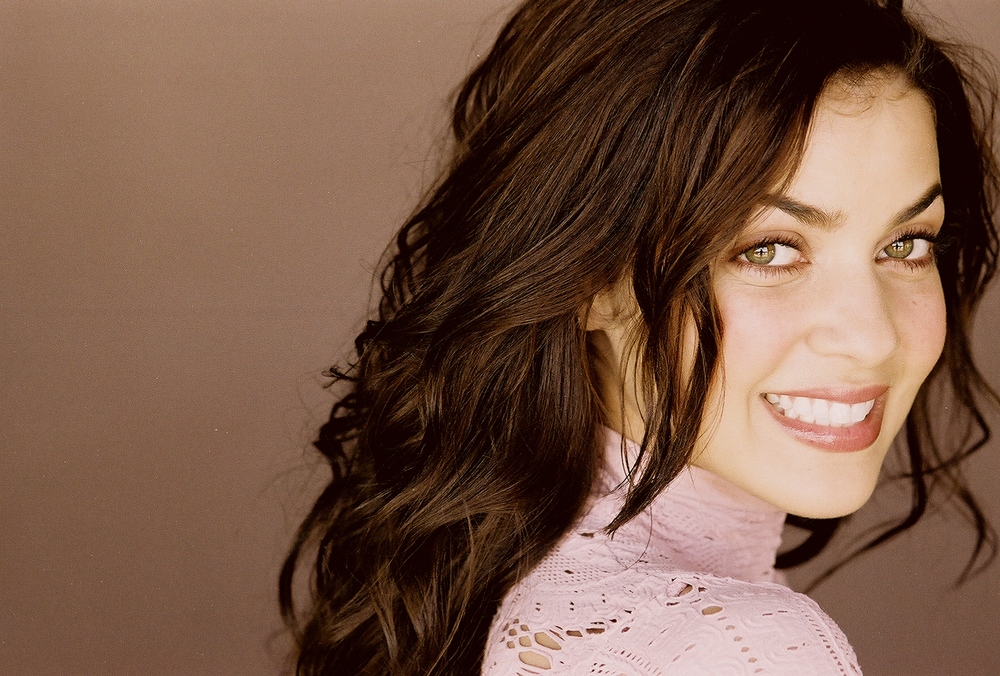 Congratulations Alexandra on your latest movie role in the drama-film ‘Monoxido’.
Can you tell us what ‘Monoxido’ is about?
The film tells the story of a young married couple who have suddenly lost their financial security and lost their identity with it too. When the wife decides, that suicide is the only option out of the hell, the husband feels he needs to honor his promise to stay together through good and bad, even when it means losing his life in the process.

What is your character Lola like?
Lola is a once-wealthy Dominican socialite, who’s had the pillars supporting her fragile identity kicked out from beneath her. This leads her to a complete loss of her identity, feeling displaced and utterly delusional. When overwhelming suicidal instincts kick in, they take the best of her.

What was it like to work with writer-director Sebastian Cabrera Chelin?
It was a great honor. Sebastian is one of the most well-respected and sought after directors of photography in the Dominican Republic, and an extremely creative person. He had been preparing for a while to take his career to a new level by directing his first film, and with Monoxido he found the perfect chance to do so. I feel very fortunate to have been given the opportunity to work with him on this project.  He gave little input during shoots, allowing his actors to interpret the characters their own way and evolve the role. So refreshing.

You recently starred in the successful theatre play of ‘Happiness Your Size’, an adaptation of “La Vida en un Hilo” by Edgar Neville. What the play was about?
The play is an ingenious comedy set in Spain that tells the story of Mercedes, a young woman who after the death of her husband, Ramon, decides to leave the countryside and return to Madrid. On the train, she meets Tomasita, a special kind of fortune-teller who has the ability to look into a person’s past and discover what their lives might have been if one thing or another had been different. In Mercedes’s case, Tomasita discovers the day in which destiny offered her the choice of two men, one a hotheaded sculptor, Miguel Angel, and the other a solid, well-off, respectable citizen, Ramon. She shows Mercedes how her life would have been if she had chosen Miguel Angel instead of Ramon. The play has an offbeat, magical-realism quality, which I love.
​

As the lead actress in the play, can you explain what it was like to be at the helm?
It was a very enriching experience that entailed a lot of responsibilities. It required so much preparation and months of rehearsals, since I was lead actress, there was a lot of dialogue. In a subtle way, I experienced that being the lead meant I was the one to set the tone for the play. I did my best to make sure the vision of the writer of the play, and the vision of the director were represented truthfully and in a captivating way for the audience.

When acting, do you approach theatre differently to that of a movie?
Yes, I do approach them differently to a certain extent. Although in both situations my job is to represent the truth of the character and the story. Theatre is more physical, there is more time for rehearsal and development of the character. For film the work is more subtle and internal. The camera captures your thoughts, so technically the distance between you and the audience is much less than in theatre, where you have to express with your body and your voice in a way that even the last member of the audience can comprehend your character.

Do you have any upcoming projects?
Oh yes! I am filming a short film in a couple of weeks called The Penalty, it has a great script and I am excited to be cast. I just filmed a television commercial for Pepsi Cherry that will be coming out soon too. I am also working on developing the pilot of my passion project called Marilyn-Monroe Rodriguez and its coming along fantastic. So stay tuned!

How can people keep up with your latest news on social media?
I’d love that. I can be found on Instagram as Alexandra Rosario Rosario and on IMDB at www.imdb.me/alexandrarosario